Growing up in Colorado Springs, there was competition between civilian and military men to date the local ladies. Many girls wanted to date the Air Forces boys and I was no different. There is something very attractive about the uniform.

When I was 19 years old, I dated an Air Force Academy Cadet. He was my first boyfriend. He was good looking and so was his group of friends. He would turn 21 years old while we were dating. I was not going to let my catch of a boyfriend start to go out to the bars without me. I wanted to remain his girlfriend.

The night of his 21st birthday, his squadron took him out drinking. I knew where they were going and I talked my way in to give him a surprise. I went with a friend and sat at a table far enough away to see him and not have him see me. I waited for about 20 minutes before I found his waitress so I could send over a drink, along with my house key and a note that said – “Thought you were cute so I bought you a drink, would you like to come to my place after?”

It was great to watch his group of friends surveying the room to see who this girl could be. It didn’t take long for someone to spot me 🙂

His birthday night confirmed that I would need to find a way to be able join him in the future.

I worked with a girl named Carrie McClary. Carrie was cool and understood my dilemma. She offered to let me use her birth certificate and social security card to get a fake ID. I planned to get one in a different state since states don’t share databases. I had plans to join my boyfriend for one of his trips back home. He came to the AF Academy from West Dundee, Illinois. West Dundee is a suburb of Chicago.

He made frequent trips home to visit his family. Once things got serious between us, I started to travel with him. I love Chicago. I have super fond memories of going to Arlington Race Horse Track, Medieval times , shopping in Schaumberg, gambling on the Riverboats in Elgin, and spending New Year’s Eve downtown Chi-town. I figured getting an ID would be easier than getting a drivers license. In Illinois you need 3 things to get an ID. A birth certificate, social security card and proof of address. How was I going to prove residency in a state I didn’t live in with a name that wasn’t really mine?

I was shocked when my boyfriend ‘s conservative, religious parents agreed to help. They let me use their home address. They owned a manufacturing company so they wrote me a letter to my fake name, welcoming me to my new position with their company. Genius!

Let get fake ID adventure begin. We started out at the DMV in Elgin. I can’t remember why they turned me down but they did so we ended up going to the DMV in Woodstock. It worked. I got my fake ID in Woodstock, Illinois.

At the time I was working for General Meters Corp. General Meters Corporation is a developer and provider of one-card systems for college and university campuses. All I had to do was walk downstairs and scan the universities they had contracts with, find one from Chicago, and convince my buddy that worked in that department to help me create a student ID with my fake name. This would prove to save my ass a few months later.

Having a fake ID meant freedom. The most important freedom for me at the time was the ability to keep up with my boyfriend and his friends. 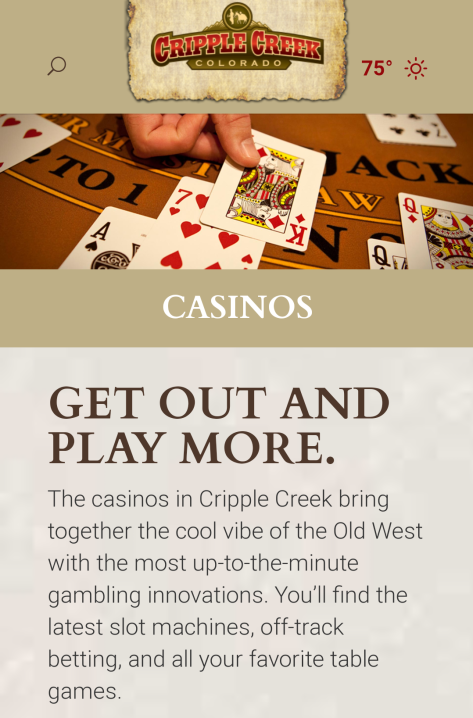 Frequently our group would go play Blackjack in Cripple Creek, Colorado. One time when we were there, I was sitting at a table playing blackjack when an undercover policeman came over to question me. He wanted to see some ID. I gave him the fake one. He asked me why I didn’t have my drivers license. I am a terrible liar and the only thing I could think of to say was that I had gotten into some trouble drinking and driving therefore I was unable to have a license. I also had a backup college ID to show him. He was satisfied and left me to gamble.

Once I came really close to having my fake ID taken from me. One weekend night we went to Crocodile Rocks. Crocodile Rocks was a night club in the corner of a strip mall that was “the place to go” for dancing and such. No sooner had I entered the establishment and was making my way across the dance floor towards the bar when I was tapped on the shoulder by a bouncer asking for my ID. I pulled it out and gave it to him. He said ” Looks good to me” but my supervisor wants to see it. He started to make his way to the front of the club so I followed right behind him. Thank goodness my boyfriend noticed and started to follow us too. As soon as we met up with the supervisor I knew I was in trouble. We knew each other from high school.

He looked me straight in the eye and said, ” I know you, your name is Julie ****** and you are too young to be here”. I felt panicky on the inside and was scrambling for a way to not get caught. I looked him straight in the eye back and said, “I’m sorry , you must have me mistaken for someone else”. My boyfriend also started to explain that I was his girlfriend from back home who was in town for a visit. He pulled out his wallet to show his Illinois drivers license along with his military ID. I pitched such a fit, demanding my ID back and the cover charge we paid since we were leaving. It worked. Got my ID and the cover and we were off to another bar. We vowed never to return there until I was really 21 years old, which would just be another year. Plenty of other places to go.

I can’t believe how close I came to getting caught but never did. I’m not a big drinker, never have been. Even with a fake ID I wasn’t. Now that I am old enough to drink and gamble, I look back at that time in my life with amazement. Amazement and Gratitude.

Last year was the first year I stopped getting carded when going to bars. Time flies when you’re having fun! And now that I’m in my forties I guess it’s come full circle. It feels better to live life without having to lie about your age. I haven’t had to for decades now ❤