I can’t remember the name of the dating app or site I was on when I made a connection with a gentlemen.

We decided to met at bar called Casino El Camino for drinks and food. This bar is located on the east end of the infamous 6th street in Austin TX. We got cocktails and ordered food while sitting on the back patio. I remember that neither of us wanted to smoke many cigarettes in front of the other person because we were trying to impress each other (smoking is unattractive). Eventually we just had to be ourselves.

I liked him right away. I just wasn’t interested in dating him. I don’t meet many people I want to date so the chances were slim from the beginning anyway.  I will still make effort to engage with the opposite sex since it feels like a numbers game. Eventually I will meet someone to share my life with.

For as long as I can remember, I have been struggling to earn enough money to get ahead of my poor economic situation. Dare I dream to be able to put money into savings.  I always manage to earn enough to survive! I have been working since I was 14 years old- 114 jobs and counting.

The stress of my economic situation revels itself when major changes happen in my life and I’m not able to take care of them how I like.

In 2005, my biological mother took my nieces, secretly moved to another state, changed their phone number and removed me from their lives. I was heartbroken. I cried every day for about a year. I got my first tattoo on the day that marked 1 year since I had seen their faces. Grand stand ideas started to ruminate in my mind as to how to get those little girls back into my life . If only there was a way to do it without having to deal with my biological mother.  The girls were 5 and 3 years old at the time.

I thought of showing up at their house to surprise them. I have their home address.. This surprise plan would require plane tickets, renting a car, gas money, a place to stay, bribing my boyfriend to support me in this drama, and feeding ourselves along the way. I did some preliminary research on how much it would cost to take the time away from work, pay for all those required things as well as doing something fun since I was going to a new city.  It was looking like it was going to cost around $3,000. Shit. How was I going to do that? I only made enough money to cover monthly expenses working  while putting myself through college.

My new friend is a really good poker player.  Plays online all the time. He had a day job working ( I don’t remember where). He had been there for awhile and wasn’t happy anymore.  He liked it the first few years, felt appreciated, received work bonuses but those days seemed to be long gone.

One day when I was at work, we were talking on the phone and I was telling him my grand plan.  I blurted out that I needed $3,000 to accomplish it and I had no idea how to do it.  My heart hurt so intensely it was clouding other aspects of my life.

He mentioned he was playing in an online poker tournament that night and 1st prize was $3,000 and if he won, he would give it to me. Now I know what you are thinking. I know what I was thinking. He can’t be serious. I mean this is too generous of a gift. What would prompt him to do such a thing?  I knew he had feelings for me, (little ones anyways) because we hadn’t known each other that long.  I didn’t want to say no.

After work, I went home to do homework, study and make dinner. He kept calling me to give me a play by play. It was more than I could keep up with.  I told him good luck, I couldn’t talk on the phone all night because of homework and we would see what happened in the morning…

I woke up to a text message with an attached screenshot of the computer screen. HE WON!!!!!

This just became real. We needed to have a serious talk about it.  There would be no way I could accept this gift if he was going to hold it over my head. I couldn’t accept the extremely generous gift if it would come with invisible strings. Our friendship would not survive it. I know plenty of people who use their money for power, control, and to manipulate others. I know myself

He said he wouldn’t and I desperately wanted to believe him. It would take some time for him to get his payout.

We dressed up and went to a Halloween party that year.  Halloween is my favorite holiday. We were sitting around the fire and at some point in the night, he made a hurtful/ manipulative/ power comment about giving me the money. It was the moment I was afraid of. I immediately knew I could not accept his generous gift. I told him so and he instantly felt bad and realized his error. He promised he wouldn’t do that and here he was making a comment before I even took the money.

How was I going to deal with this epic disappointment?! I was super depressed. I was discouraged. I was disheartened by the predictability of people and money. I was sad that I wasn’t going to be able to fly up to Oregon and try to get my nieces back. It took several weeks, several apologies and a couple conversations about his recommitment to being comment free before I would accept his gift.

Eventually I agreed and when he received the money, we made plans to meet.  He would be at La Zona Rosa with a date when I would roll by in my car.  He handed me a small package filled with my dreams. To this day he has never made another comment about it. Thank you with ALL of my being for this mister.

“Covert Operation = get nieces back ” was ready to be put in place.

I couldn’t be more grateful. I am truly inspired by his generosity. I’m not sure I could have done the same.  I mean, I am a generous person. I’m always giving things away or feeding people.  I would take the time to help others when and where I can.  Three thousand dollars is a lot of money though. 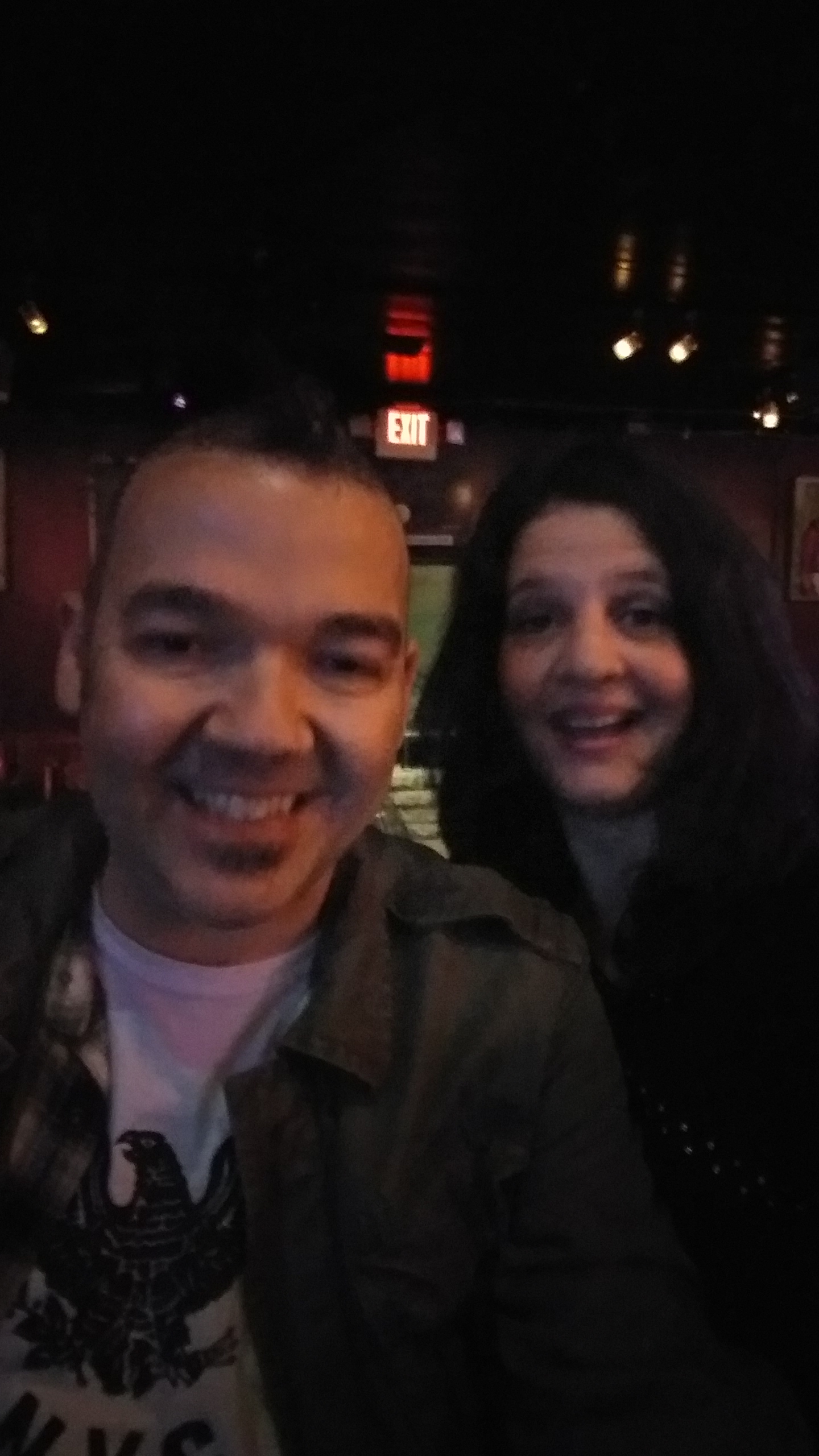 They say you get what you give. This couldn’t be more true in this story.

A few weeks after he gave me all that money, his boss called him into his office to let him know that a couple customers had called in raving about him.  He had received a few positive reviews.  He was a loyal, hard working, nice employee.

He got a bonus that year.

Love you friend. You deserve all good things! Happy we still talk and that I got to see you last year after not seeing you for eight years ❤

Update- as of the posting of this blog, he hasn’t returned my phone calls nor called me. This makes my heart very sad and I don’t understand.