I find jokes to be a good way to switch gears in conversation. They come in real handy when there is an awkward moment and no one knows where to redirect ( perfect time for a joke). They are also just fun to tell. Sometimes you even get a good one in return!

I find the short and sweet ones easier to remember. I also love a dirty joke. Here are my top go to jokes when the situation requires. I hope you are able to remember them and put them to good use. At the very least, I hope you enjoy them. Disclaimer ** I did not create these jokes, someone has told them to me and I wish I could give credit where credit is due**

Joke: What’s good on pie but not on pussy?
Punchline: Crust

Joke: What do parsley and pubic hair have in common?
Punchline– you just push them aside and keep on eating 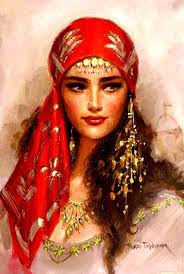 Joke: What do you get when you finger a gypsy on the rag?
Punchline– your palm red

Joke: How does a hillbilly know when his sister is on the rag?
Punchline– because his daddy’s dick taste funny

Joke: Why did the walrus go to the Tupperware party?
Punchline– to find a tight seal

Joke: What’s the best part about having sex with twenty five year olds?
Punchline– There are twenty of them. 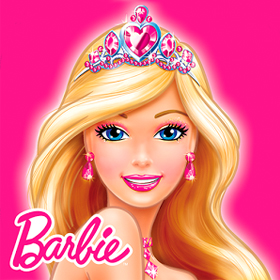 Joke- What’s the difference between a catholic priest and a pimple?
Punchline- Pimples don’t come on a boy’s face until they’re 13

3 thoughts on “Dirty Jokes – 10 easy ones to remember”